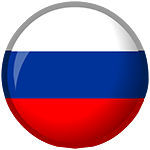 The mammoth task of completing the Russian translation of Synthesis TE2009 is finally complete!

We are pleased to announce that the translation of Synthesis Treasure Edition into Russian has been completed by our international team of translators!

Scroll down to see more images in our gallery 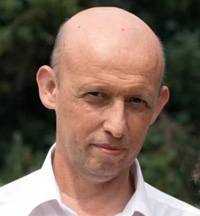 Until today, only Synthesis 7 was presented in Russian in the Radar version, which is no longer supported. The new version contains a large number of fixes and additions. And this concerns by no means the number of remedies in the headings, but rather the quality of the material, the very structure of the repertory, cross-references, synonyms, ease of use.

Unfortunately, there were many complaints about the quality and errors of the Russian translation in the old version of Synthesis. We did our best to take them into account, discover new ones and correct them.

The Russian language is quite difficult to convey in a concise form the essence of the rubric in the format of the language used in homeopathic repertories.

The original language does not require agreement of endings in the cases of nouns or adjectives. Of course, not everywhere it was possible to achieve the correct full name of the rubric from a grammatical point of view. Nevertheless, we tried. Sometimes the grammar of the Russian language was sacrificed for conciseness, sometimes for the accepted format of the language of the repertory or for uniformity, but this was never done to the detriment of the meaning that was originally laid down in the original.

Special attention deserve the so-called. rubrics-synonyms that migrated from the old version. Not for everyone, so far, unfortunately, successful Russian synonyms have been selected. For example, the word "birth" in the English version is represented by 6 rubrics referring to each other. The same applies to some other definitions, which in the course of further work of the translation team will be revised and supplemented in subsequent updates. 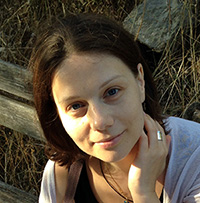 Among homeopaths who practice every day, Radar has been ranked #1 for quality and ease of use for many years.

The application is available for different platforms Windows, MacOS. Now, with the release of the Russian translation, RadarOpus will find even more users among Russian-speaking doctors.

Work to further improve the quality of the translation of the repertory and other sections and modules of RadarOpus into Russian will continue. We would greatly appreciate any comments and feedback. You can send us the found errors or inaccuracies in the translation . We will try to take them all into account in order to make the Russian version indistinguishable in quality from the original.

Send feedback on the translation -