Gastroenteritis is an inflammation of the stomach and intestines causing pain. There are some homoeopathic remedies that can make you more comfortable.

If you've ever had the unfortunate experience of getting sick to your stomach, you might have had gastroenteritis – a condition characterised by inflammation and irritation of the gastrointestinal tract, which leads to diarrhoea, nausea, abdominal pain and vomiting.

Though it's often referred to as "stomach flu," gastroenteritis is not caused by the influenza virus . Rather, it's most commonly caused by bacteria, viruses, or parasites. It affects 1 in 5 people in the UK every year.

Gastroenteritis is commonly caused by two types of viruses; rotavirus and norovirus. The former typically affects children and infants and is the leading cause of death due to diarrhoea. The latter virus is the most common cause of serious outbreaks of gastroenteritis.

Gastroenteritis can also be caused by bacteria such as E. coli and salmonella, although this is less common, and is referred to as food poisoning.

How long does gastroenteritis last?

Gastroenteritis is a relatively common illness and the length of time it lasts can vary significantly from person to person. Depending on whether it is viral or bacterial, gastroenteritis can affect adults for up to a week, although symptoms should start to ease two days after they develop.

When you suffer from gastroenteritis, viruses and bacteria infect the Gastrointestinal (GI) tract, resulting in the main symptom of diarrhoea. If you’ve contracted gastroenteritis, you will start developing symptoms within 24 hours.

Along with diarrhoea, the following symptoms may be present:

Viral gastroenteritis is contagious, typically in the winter months when people tend to spend more time indoors. It becomes contagious when you’re in contact with someone who is ill and their germs from stool or vomit contaminate surfaces.

If someone has gastroenteritis, it is best to avoid sharing food or drinks and to avoid remaining in close proximity to them.

Disclaimer - Homeopathy does not work by treating named conditions; that is the domain of Allopathic Medicine. Homeopathy employs natural remedies in potentised doses to encourage your own innate healing response - supporting your overall wellbeing. For the best results in helping your condition, we advise you to visit a professional Homeopath rather than rely on anything mentioned in this article. By consulting with a Homeopath, your individual treatment plan will help you gain a better understanding of yourself and what triggers your emotional or physical disease. When you develop an illness, the way you experience your symptoms is unique to you – therefore your Homeopathic prescription will be based on your subjective symptoms and individual reactions rather than your diagnosis. That being said, there are remedies which do have an elective affinity to certain organ systems, physiological and pathological processes. These are outlined below for Gastroenteritis.

Gastroenteritis, or stomach flu, is a common ailment that can be treated with homoeopathic remedies. According to Kaiser Permanente, the most effective remedies for gastroenteritis vary depending on the individual's symptoms, but some of the most commonly used remedies include:

Note: If you would like to use RadarOpus and practise homoeopathy, take a look at our beginner's course. 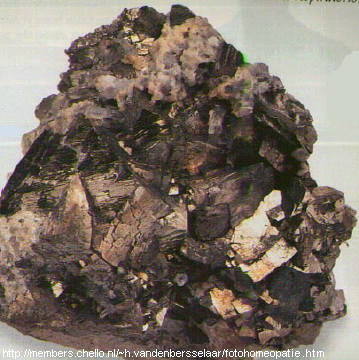 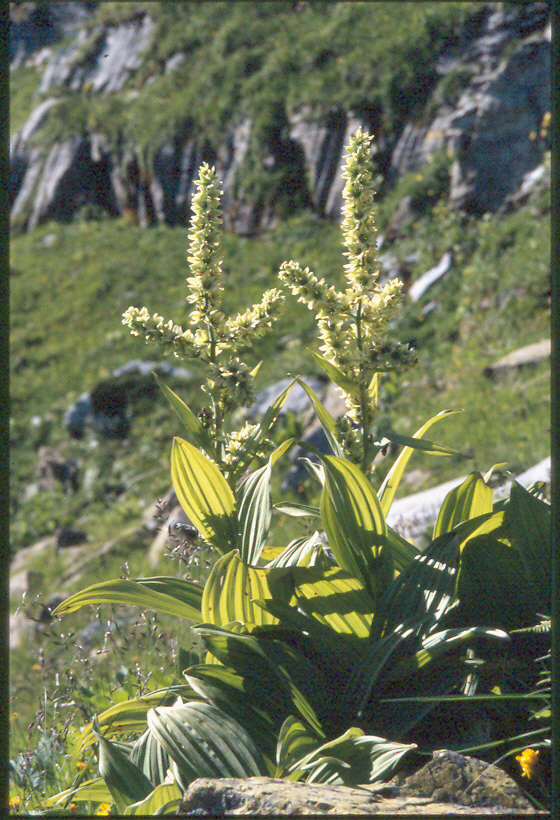 A case of coeliac disease with a high grade of malnutrition cured with a new non-lactose fermenting nosode of the bowel (by W. B Griggs) in The Homeopathic Recorder, 1939