Today we are celebrating the birthday of Clemens von Boenninghausen!

His lasting legacy is of course the Therapeutic Pocketbook - the first systematic indexing of pure proving symptoms into a repertory! A momentous achievement that has stood the test of time and is still widely used by contemporary Homeopaths, notably George Dimitriadis and Heiner Frei.

Discover the Boenninghausen approach with our handy guide!

An outline of Boenninghausen's Schema 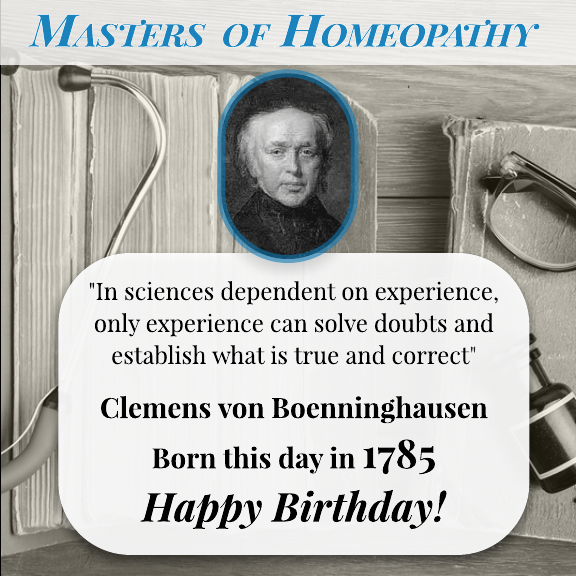 A potted history of Dr. Boenninghausen and his introduction to Homeopathy

Before the first repertory was made, Homeopaths were reading pure materia medica - basically long lists of subjective symptoms! Very arduous indeed!! His was a very logical mind, well suited to putting together the first repertorial index.

In this repertory, each aspect of the full symptom is separated out so you can build it up again piece by piece. This is where the CLAMS acronym comes from. It is a very handy thing to hold in your mind when interviewing your patient, especially in acute settings. But also chronics. It’s basically a way to elicit more characteristic & dynamic information about the symptoms - which are often stated in quite an objective way initially. E.G. I have had gout since ….

According to the Boenninghausen doctrine of grand generalisation, the patient's symptoms had to comprise of three facts

To these three aspects, which furnish a complete or fully described symptom, Boenninghausen added a fourth element:

Concomitants - observing that almost every case would elicit one or more concomitant symptoms - helping to differentiate the remedies covering the sphere of action, sensation and modalities of the case.

To this we can add the Aetiology - well accounted for in Boericke’s repertory.

If the case is rich in physical symptoms, be they particulars or generals, then the Boenninghausen approach can prove very handy

This is especially true when there are concomitants to the chief complaint (which help to distinguish the case away from the common pathological symptoms). In acutes, and cases rich in symptoms, it is important to remember the CLAMS acronym and to go back and ask your patient to describe the chief complaint and other intense symptoms in more depth.

Students often forget what this one means!

Handy hint: The Boger-Boenninghausen Characteristics Repertory is the go-to choice for working with concomitants!

Boenninghausen considered the whole person, their disposition, constitution and miasm but not in the repertorisation

Why Boenninghausen took this approach?

He postulated the following:

So, this is why he ‘generalized’ all sensations, aetiologies and modalities, on the assumption that had the remedy been tested on a large enough number of people, it’s peculiar idiosyncrasies would come through in each region of the body. E.G. If the proving was only done with one person (as a self experiment), then all symptoms would be brought out according to that one person’s susceptibilities and sensitivities. E.G. they are prone to digestive trouble, then the proving is likely to stimulate symptoms in the alimentary canal…

Larger ‘generalized’ rubrics means that you can build up the symptom picture piece by piece as opposed to finding the exact rubric.

Not very well suited to a case with mental symptoms. As Kent writes;

A patient who craves heat for himself, generally, and for his body, may require cold to his head, to his stomach, or to the inflamed parts, hence the same rubric will not fit him and his parts. Hence to generalize by modalities of isolated particulars leads to the incorrect remedy or confounds values placed upon certain remedies. 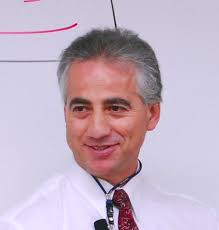 Extract from 'TBR2' in RadarOpus by Dr. George Dimitriadis

“Most diseases involve multiple body systems, with many symptoms, and this is especially the case with chronic disease. In such cases, this CoLoMo concept is applied first to the presenting [23] complaint, and then, in turn, to each of the other (concomitant) [24] complaints of the case, which must themselves be defined, as far as is possible or sufficient for homœopathic diagnosis.

For example, a patient presents with eczema, which we clearly define by its appearance & description, and its modalities; and upon further questioning, we learn of their recurrent migraine, and persistent insomnia. In this case, these three symptoms (eczema, migraine, insomnia), clearly defined, and able to be identified (diagnosed) independently of the other [25], yet which co-exist, in syndromy [26] within the one patient, indeed reveal the entire disease – their unique combination provides the necessary distinction for the homœopathic diagnosis. Equally, the combination of such independently identifiable complaints, even when themselves ‘incomplete’ may still provide sufficient distinction for our purpose.

CG, female, 27 years, secretary: Presented October, 2000 with inability to conceive since last, 2 years of trying. All tests show no reason, and now feels guilty for the two abortions she had as a teenager, when she had readily conceived. Within the past year or so, she has put on a significant amount of weight, yet her diet had not changed. Also, not infrequently woken with cramps in her legs. No other information could be ascertained.

15 Nov., 00 Phoned to cancel next appointment due to being pregnant. Very Happy – “It’s a miracle.”

This case demonstrates two significant points: firstly, effective application of TBR requires a thorough comprehension of rubric meaning, their scope and applicability in the clinical situation; secondly, even in the absence of modalities, the precise combination [27] of independently identifiable complaints, may still provide sufficient distinction for homœopathic diagnosis.”

Here are some examples from his repertory in RadarOpus Homeopathy software 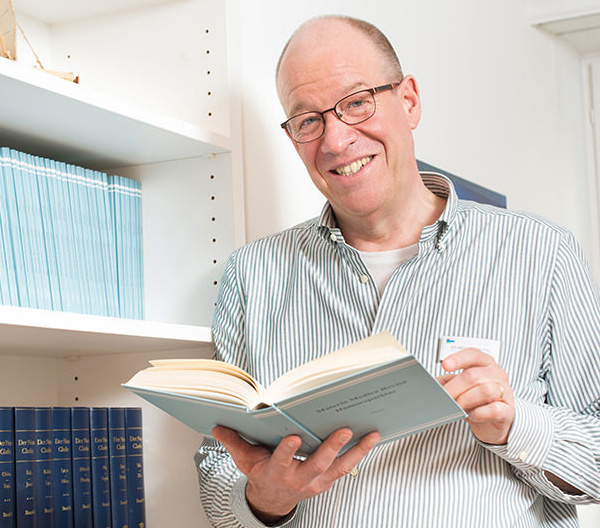 Polarity analysis (PA) is a development of Boenninghausen's concept of contraindications. It serves to determine in individual disease a healing probability for each homeopathic medicine in question. The method leads to an efficient and reproducible choice of remedy and increases the precision of prescriptions as compared to a conventional homeopathic procedure. Polarity analysis is based on Boenninghausen's Therapeutic Pocketbook 1846, an exceedingly reliable repertory.

For the determination of a homeopathic remedy, the physician or therapist first needs to know the case history. It is then important to examine the patient and make a conventional medical diagnosis. Next the patients have to report their polar symptoms with the with the help of the Checklist for reliable Symptoms.

Polar symptoms are those with an opposite pole, such as thirst / thirstlessness, cold worse / cold better, desire for fresh air / dislike of fresh air. Most polar symptoms are modalities which, according to Organon § 153, are what is peculiar and characteristic to the disease. For repertorisation we primarily use only polar symptoms. If this does not yield a best-fitting remedy, we might decide to include other characteristic symptoms in the repertorisation.