Blog by Luke Norland drawing upon a wide range of classical sources. Whilst the first set of slides in the gallery below introduce some more contemporary ideas about the plant kingdom. 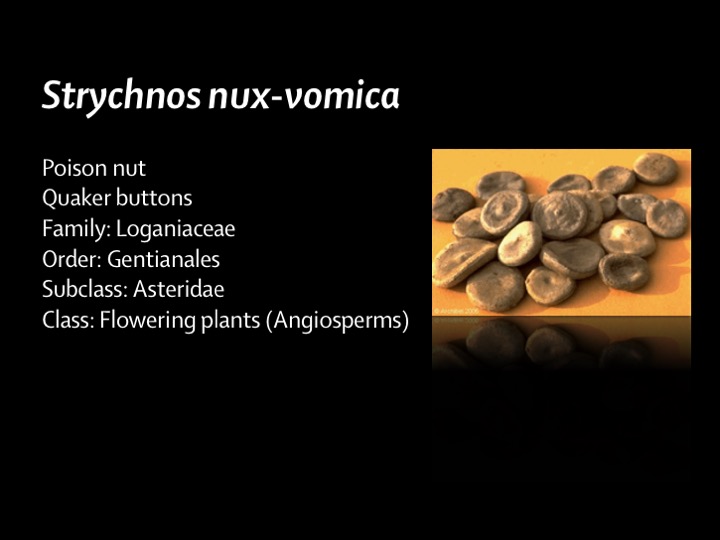 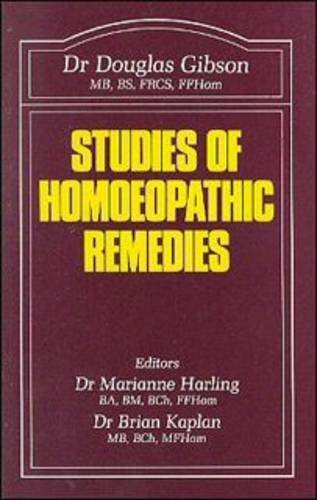 Grows in the East Indies, the Malay archipelago and northern Australia.

The fruit is an orange yellow globular berry, about the size of a large apple, with a hard rind, and filled with a soft, white, jelly-like pulp containing five seeds which are covered with a soft woolly substance.

The dried seeds are used which are exceedingly bitter and contain, among other alkaloids, brucine and strychnine. Other constituents are a glucoside, loganin, caffeotannic acid, fatty matter and a trace of copper.

They have been dubbed Quaker's buttons, though anything less Quaker-like than the typical Nux Vomica subject would be difficult to imagine.

The tissue affinities of the drug are largely associated with the action of the alkaloid strychnine, which has a marked effect on the nervous system. Its poisonous symptoms are only too well known as the result of its use as a homicidal poison and in connection with destruction of animal pests.

They are vividly described by Schenk -

Strychnine can lead to an atrocious death. Doses of 10 to 20 milligram lead to dyspnoea and unbearable feelings of anxiety (this is a marked symptom in the early stage of tetanus). Twitching and spasms gradually develop and lead to violent tetanic seizures in which the head is often bent right to the buttocks, so that the spine may be broken, as in insulin shock. Breathing may cease for intervals of one to two minutes at a time- in this event the seizures may also stop, only to recommence at the least excitation - a loud noise or a gentle touch - until death from exhaustion finally supervenes. No death could be worse than this and no man is likely to endure greater agonies. Despite the virulence of the poison, strychnine habituation may develop. Preparations of the drug may be taken medicinally for many years, until one day the patient is suddenly struck dead by convulsions. Strychnine is poisonous to almost all common animals and birds, but cats are remarkably tolerant to the poison and snails are unaffected by it. The action of the poison on the motor elements of the pons and spinal cord results in exaggerated motor responses to sensory stimuli; probably by lowering the threshold for impulse transmission through inhibition of the activity of choline-esterase, the enzyme which normally controls the flow of acetylcholine. The latter is responsible for the transmission of nerve impulses at synapses and myoneural junctions.

Enhanced sensitivity to all stimuli, with abnormal acuteness of all senses, especially that of touch. The excessive excitability of the nervous system, while resulting initially in muscle spasm, leads to exhaustion and paralysis. This is an instance of the phenomenon of dual effect: two opposite reactions being brought about by one and the same drug, which at different stages, or meeting varying degrees of tissue susceptibility, can swing the balance of function in either of two opposite directions towards hyper-activity or towards hypo-activity.

Pharmacologically, therefore, the drug suggests tension, increased tone of musdes, increased response to irritation. It is noteworthy that mental tension is accompanied by and associated with muscle tension - the one can scarcely be present without the other. Moreover, the increased muscle tonus affects not only the skeletal muscles, leading to clenched jaws and jerky limbs, but also involves the plain muscle in the walls of blood-vessels and gut. This is of great import, as the consequent disturbance of steady adequate blood-flow to every cell in the body, with resulting impairment of oxygen supply and inadequate removal of waste products, can be responsible for a wide range of physical disorders and distress. 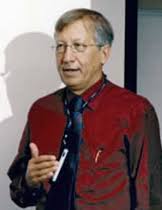 The nux vomica seed contains strychnine. Recent neurophysiological studies show that strychnine is a neurotransmitter which acts in the human brain to excite the pyramidal (corticospinal) system, responsible for our motor functions (glycine, on the contrary, calms this symptom). This clearly confirms the homeopathic observation that Nux vomica is a person who is overexcited, on edge after excesses of any kind (rich food, drink, intellectual labor . . . ) without an adequate expenditure of physical energy. 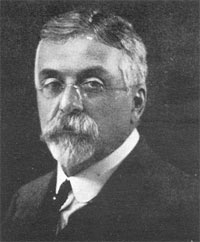 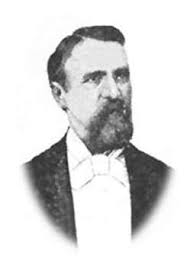 Acts on the spinal cord, including the motory and sensory centers at the base of the brain - affecting chiefly that portion of the spinal tract which presides over reflex functions.

The condition produced is one of excessive irritation and excitability, giving rise to incoherent muscular action, which, on the extreme constitutes violent tetanic contractions, and which, finally, may end in entire cessation of muscular movement, paralysis.

These tetanic convulsions affect particularly the limbs and trunk; the former being rigidly flexed, and the body arched as in opisthotonos, the respiratory muscles rigidly contracted, rendering breathing laborious, even to asphyxia, which at the same time there are present spasmodic conditions of the face, jaws throat, oesophagus and of the intestinal and urinary tracts.

Sensations as if (Roberts)

Sensations as if (Ward)

These sensations can be summarised as in the gallery images below 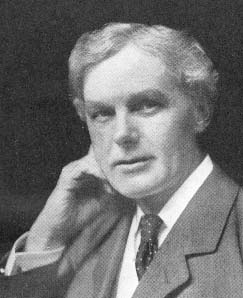 Someone has stolen his bed - he needs to rest and recuperate but some bastard has stolen what he has worked hard to call his own.

Ailments from - discords & rudeness of others • Confidence - lack of • Cowardice • Discouraged • Held - desire to be • Lamenting • Longing - repose and tranquillity; for • Quiet disposition • Timidity • Will - weakness of

Materia Medica of Nux vomica according to Kent 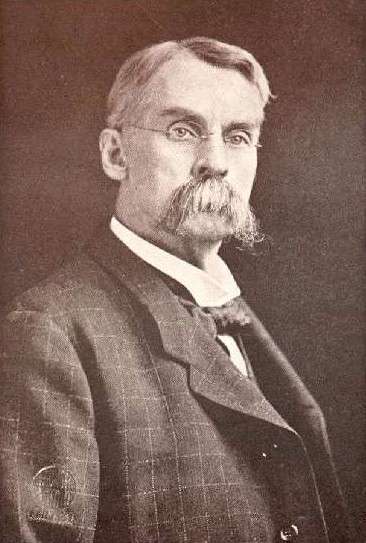 Cannot be contradicted or opposed, if the chair is in the way he kicks it over. If a part of his clothing should catch on a button he would pull it off because he is so mad at it. A businessman has been at his desk until he is tired out he receives many letters; he has a great many irons in the fire he is troubled with a thousand little things his mind is constantly hurried from one thing to another until he is tortured. His mind is confused with the world of business and the affairs of the day crowd upon him, finally brain-fag comes on.

Materia Medica of Nux vomica according to Hering 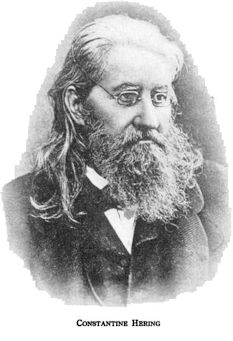 Materia Medica of Nux vomica according to Phatak

The theme of ambition in Nux vomica

They are known to be ambitious, driven perfectionists who often excel at whatever they turn their hand to.

In order to reach the heights for which they strive, there is often a reliance on stimulants to get them through their gruelling daily regime- one pictures the hurried dealings of a business executive/ stock-market broker / lawyer.

Whatever timidity belongs to their character will not help them get through their day, so it isn't logical or desirable to let that part of the psyche emerge.

In other words, this side of their persona is likely to be denied or suppressed, so they can make the strides towards achieving their ambitious goals.

“Nux is chiefly successful with persons of an ardent character, of an irritable, impatient temperament, disposed to anger, spite or deception” (Hahnemann)

If they fail in reaching the targets they set themselves, then they are likely to work even harder, becoming more and more irritable, the blood pressure rising and the caffeine intake going through the roof until they reach burn out.

This relentless energy is of the Typhoid miasm, combined with the spasmodic action of the poison strychnine. Paralysis and cramping, extreme chilliness, desire for rest and tranquility, reverse peristalsis are all attempts by the body to rebalance the constitution through allowing expression in the somatic realm. I.E. if the person denies these as psychical attributes, the vital force will attempt to express them in the physical realm. 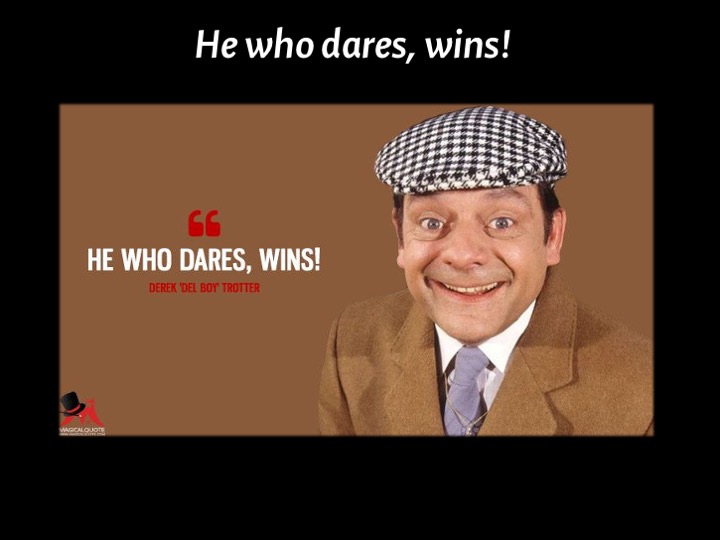